A series of earthquakes struck central Italy in 2016 and 2017. In the municipalities of Accumoli, Amatrice and Arquata del Tronto alone, 299 people died. Since then, eight universities and research institutions headed by the University for Continuing Education Krems have been devoting themselves to the issues of reconstruction.

In order to pool the activities, the Scuola di Ricostruzione (School of Reconstruction) was founded in the city of Accumoli. The aim of the interdisciplinary cooperation is to develop and implement long-term teaching and research projects which, in addition to the reconstruction of the historical buildings, also focuses on the revitalization of the cultural and social structures. In this context, the Accademia Vicino, which takes place annualy in the summer months,  was set up expressly for young orchestral musicians. 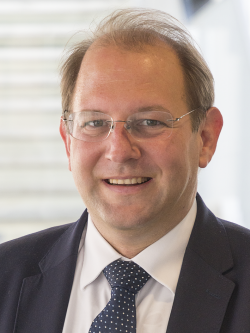 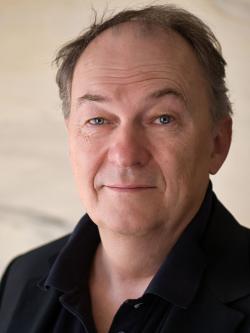